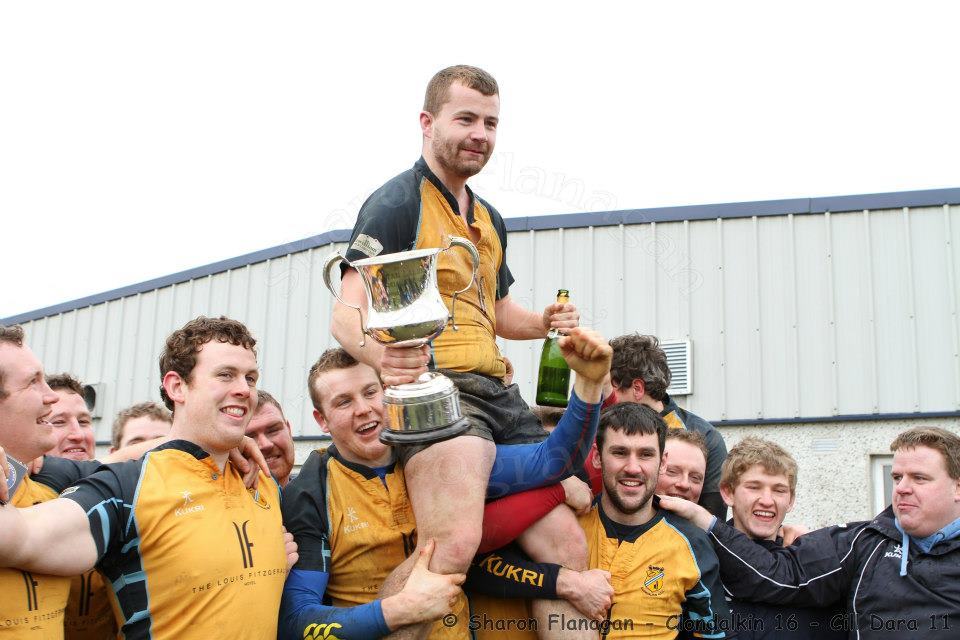 This completed a superb 2012 for Clondalkin on yet another high note, getting the better of Beechpark hosts Cill Dara on a day that showed all four seasons in the space of a couple of hours.  Congratulations to David and the rest of the team.