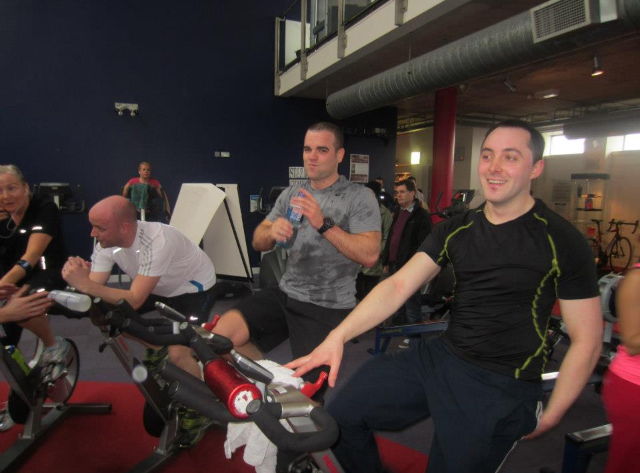 The triathlon consisted of a 750m swim, 20km cycle and a 5km run. Dean completed  the triathlon in an impressive time of 68 minutes and in doing so raised some much needed funds for his designated charity, Our Lady’s Children’s Hospital.