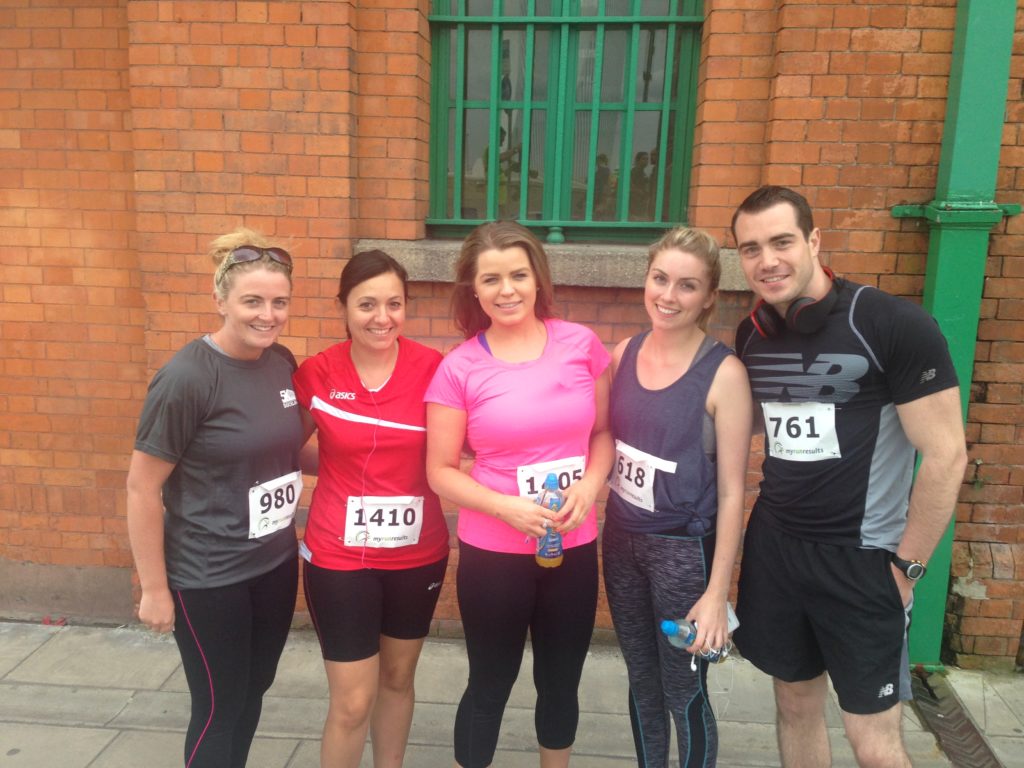 On Thursday 7 July, members of EisnerAmper Ireland’s running club successfully completed the Docklands 5km run.  The 5km race was organised by Crusaders Athletic Club.  The route took participants from the South Docks at Lime Street towards the City Centre to the Matt Talbot Bridge, then crossed over to the North Quay before travelling back down to the 3 Arena, where it looped back down the North Quay again towards the Matt Talbot Bridge, crossing the Bridge again and back to the South Quay.  All proceeds from the race are being invested into providing sporting facilities within the Docklands Community in Irishtown Stadium.  Well done to all involved.