EisnerAmper Ireland is proud to have been a participant in the 2017 Techies4TemplesStreet event, which took place on Friday 7 July 2017.  Techies4Templestreet is a unique charity event that brings together the technology community and its partners to network and compete in an intellectually challenging treasure trail while making an impact on the lives of the next generation of techies.

The EAI team, led by Jennifer Kelly, Partner and Head of Outsourcing and consisting of EisnerAmper’s staff, clients and contacts, met in Dublin’s RDS with the other participating teams.   The teams were faced with questions, clues and different challenges and used Twitter on the day to record their progress.

The event attracted over 1,300 participants from Ireland’s tech and business communities, ranging from start-ups to MNCs.  It was a fantastic opportunity to network and compete in an intellectually challenging event while simultaneously helping to support a good cause. 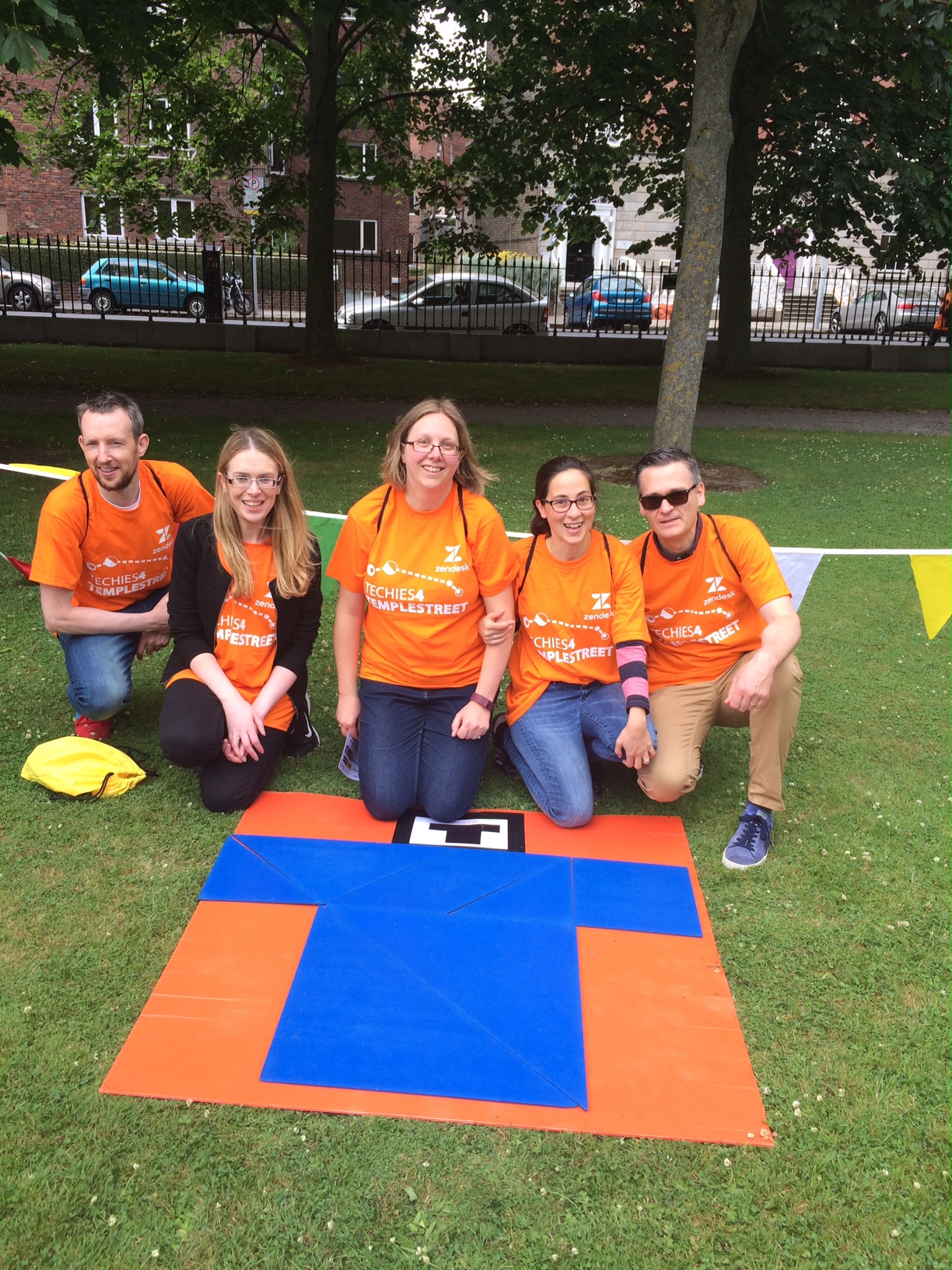