EisnerAmper Ireland’s Cormac Doyle, Partner and Head of Tax and Jennifer Kelly, Partner and Head of Outsourcing travelled to San Francisco and Palo Alto to take part in “Ireland: Gateway to Europe“. Co-founded by EisnerAmper Ireland in 2012, “Ireland:Gateway to Europe” is a not-for-profit collective of Irish service providers who showcase Ireland as Europe’s premier investment location by providing international companies seeking to expand into Europe with a secure resource network for business expansion, and access to an experienced, professional network of service providers. 2017 is the first year the event has taken place, both in the UK in April and in the US in September.

On 27 September 2017, Ireland: Gateway to Europe hosted “An Evening Celebrating Transatlantic Culture” in the EisnerAmper San Francisco office. The evening consisted of drinks, canapés and discussions on building transatlantic work culture with Twitter, AdRoll and Netflix and welcomed alumni of Trinity College Dublin and Boston College.

The evening featured a ‘fireside chat’ with Patty McCord. Patty served as Chief Talent Officer of Netflix for 12 years and co-authored the Netflix Culture Deck, a presentation that has achieved more than 16 million views. According to Harvard Business Review, Netflix Culture Deck “reinvented HR” and Sheryl Sandberg has said it “may be the most important document ever to come out of Silicon Valley.” 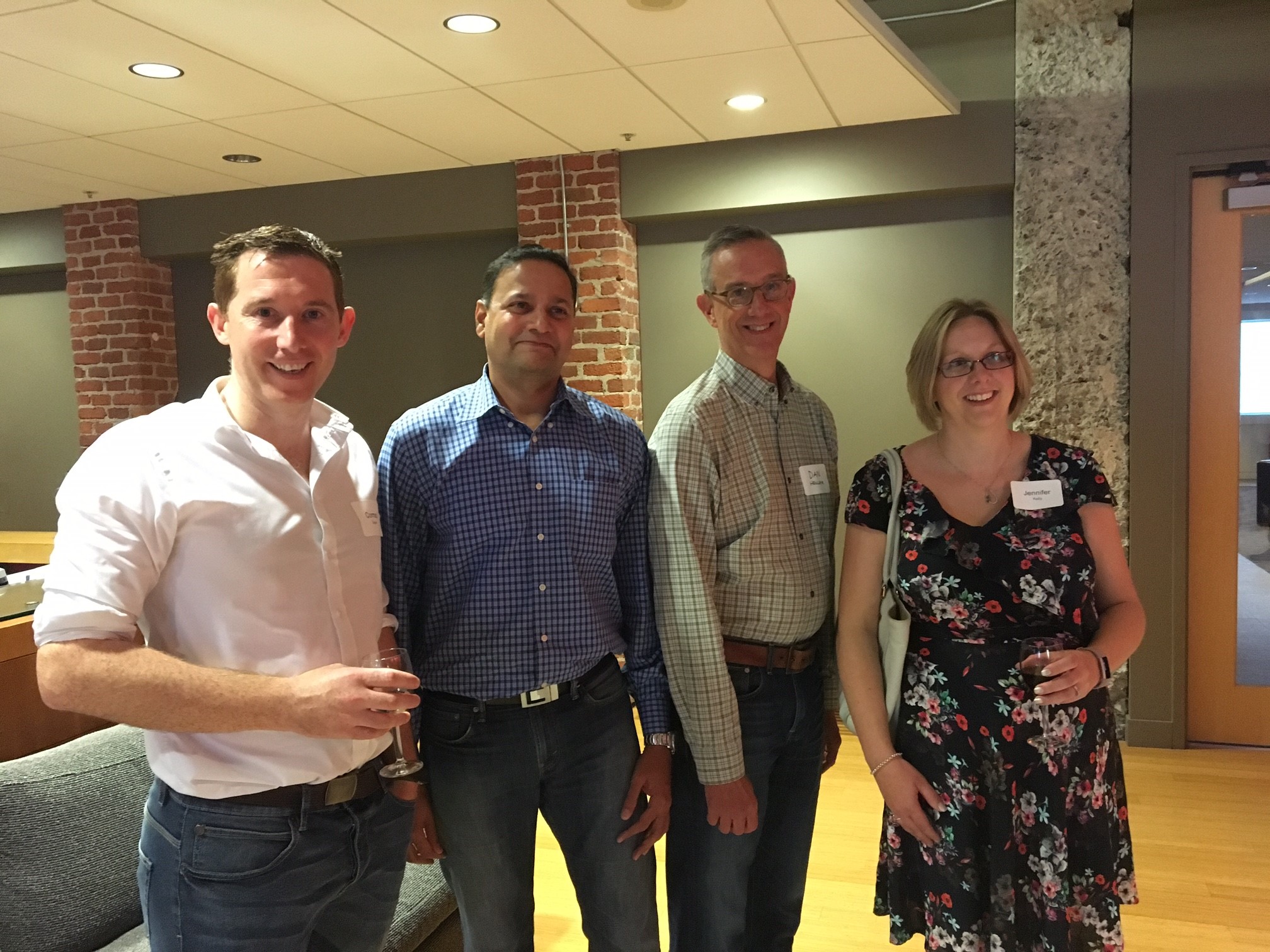 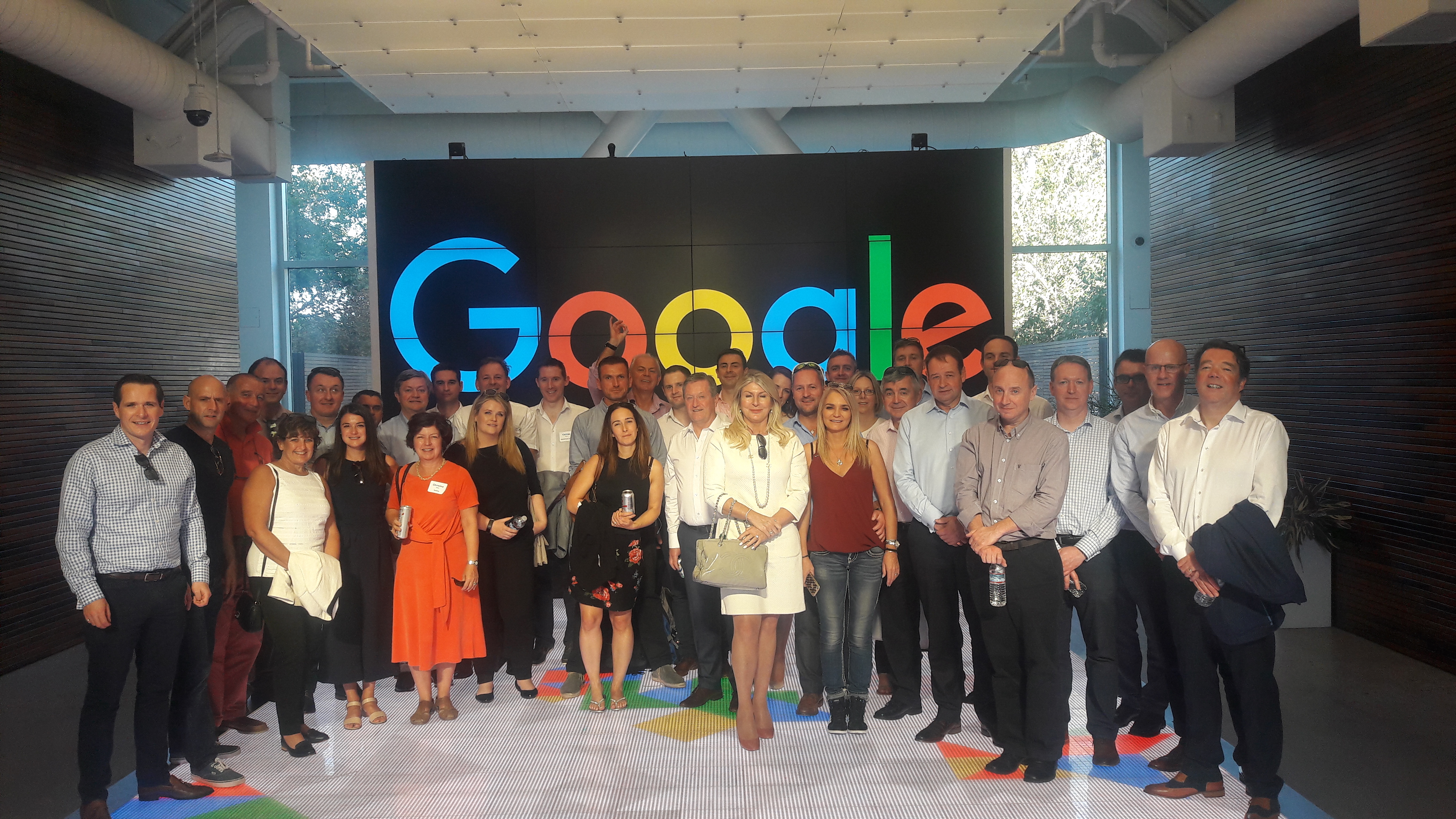 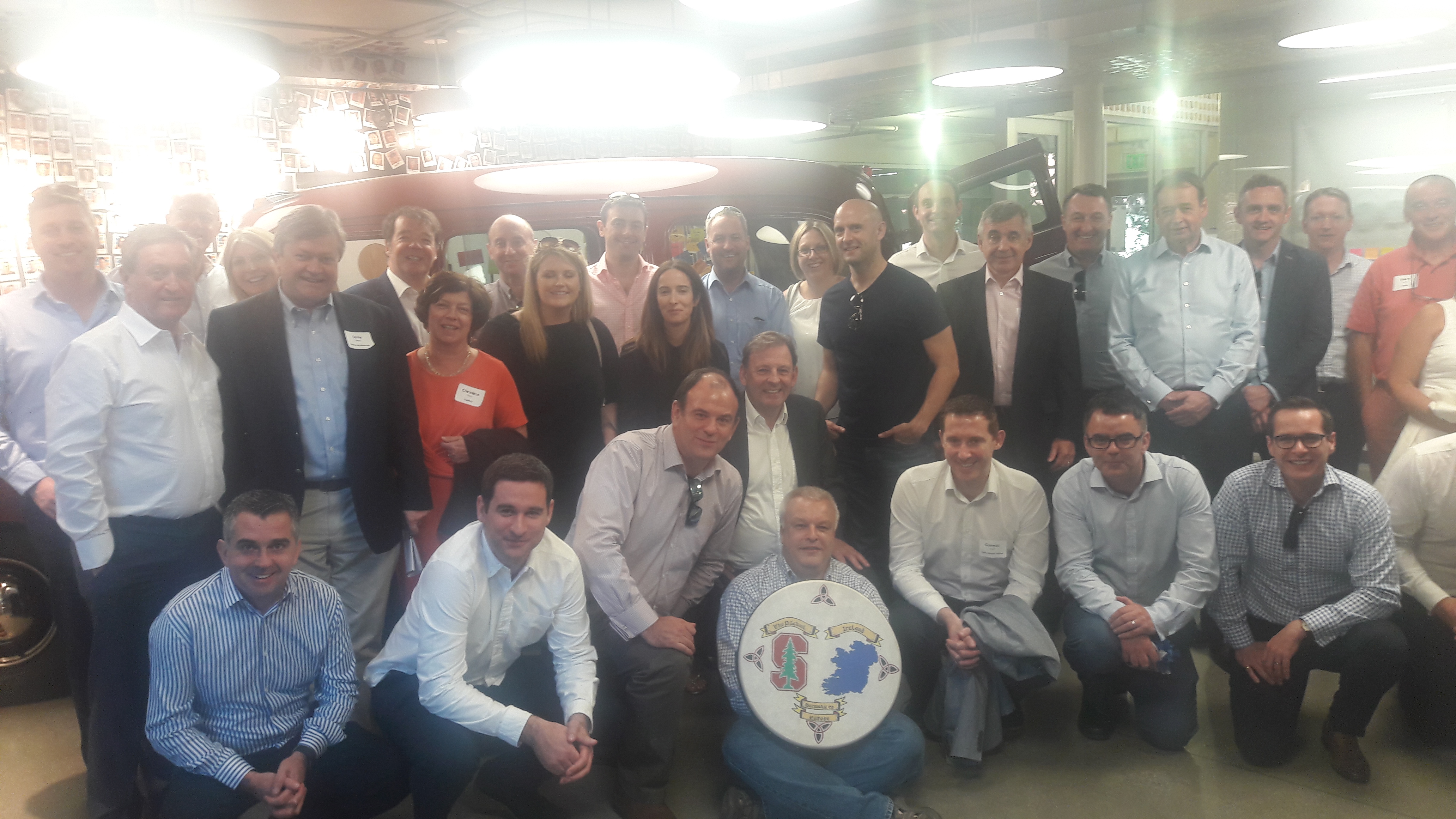