An intercambio is a language exchange for two or more people who speak different languages and wish to practice each other’s language.  Intercambios are a great way to learn the fundamentals of a language.  They are for the spoken language only – no reading, writing or grammar.  In addition to improving language ability, these intercambios also provide insight regarding the cultural and language attributes and needs of MKO’s (now EisnerAmper Ireland’s) International Business clients.

Thanks to Rong, Hao, Kun and Emanuela for hosting these sessions.

This completed a superb 2012 for Clondalkin on yet another high note, getting the better of Beechpark hosts Cill Dara on a day that showed all four seasons in the space of a couple of hours.  Congratulations to David and the rest of the team. 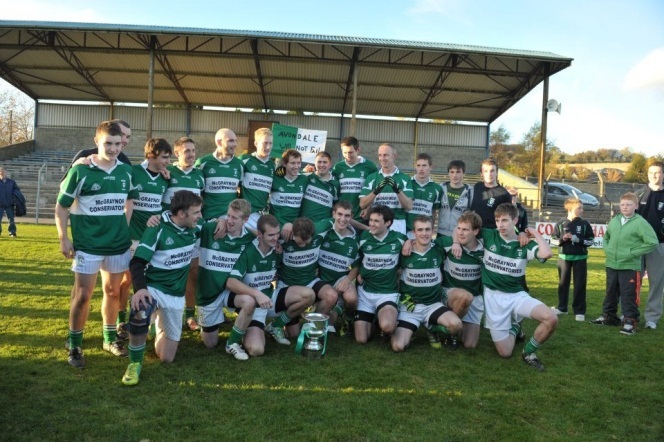 Cormac Doyle and David Burke had reason to celebrate recently when their team Avondale won the Wicklow intermediate Football Championship.

The final, played in Aughrim, was a tense and close contest, with Avondale winning by a single point against their local rivals.  Avondale move on to play the Dublin champions in the Leinster Football Championship.

Congratulations to both Cormac and David and to Avondale! 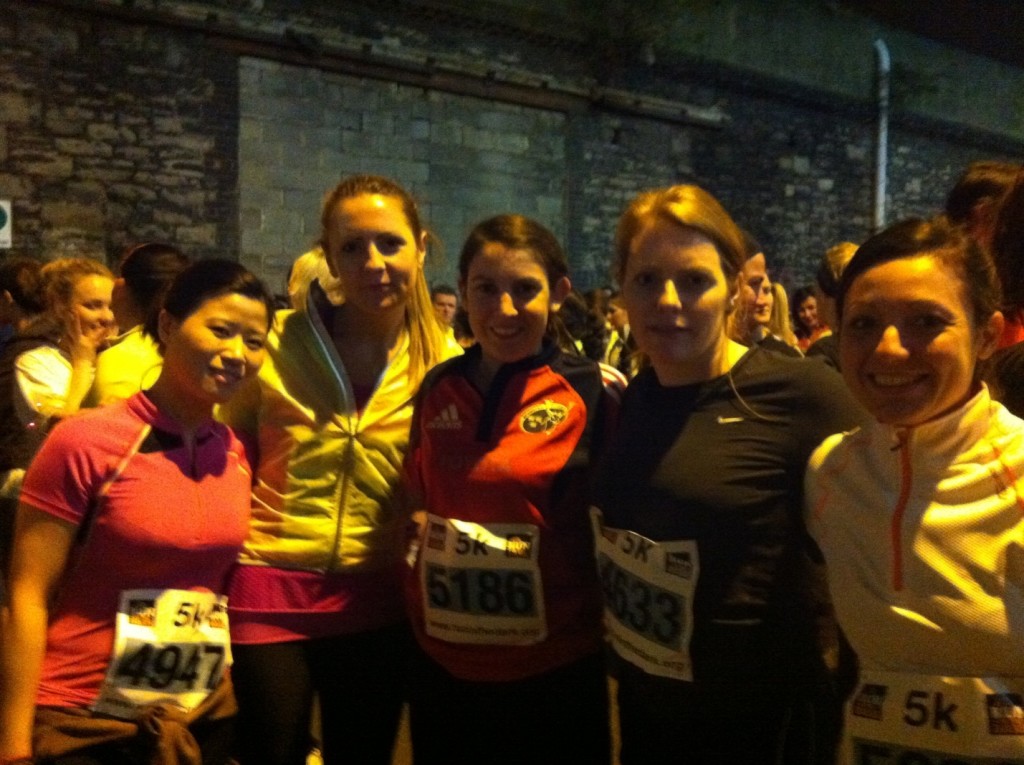 Congratulations to Rong Jin, Emma Field, Noelle McSweeney, Aisling de Lacy and Emanuela Zamboni who all completed the 5km Run in the Dark last night to raise funds for the Mark Pollock Trust.

All runners performed heroically – Rong Jin brought home the honours for MKO (now EisnerAmper Ireland) after stealing an early lead on her colleagues!

Despite the very changeable weather of late, Friday 27th July was both calm and sunny as the MKO (now EisnerAmper Ireland) team set sail from Dun Laoghaire Harbour for the Firm’s inaugural sailing regatta.

While the initial pace was leisurely, once teams had circumnavigated Dalkey Island, it was all hands on deck for the return leg back to Dun Laoghaire harbour!

The event was followed by a BBQ in the National Yacht Club. With good weather, great food and the scenic backdrop of Dun Laoghaire Harbour, an enjoyable afternoon and evening was had by all.

Weekly fixtures are played in Wesley College, Dundrum. We look forward to further success from its all star mixed team, captained by Karl Purcell.

In keeping with the “Dublin: One City, One Book” initiative, MKO’s (now EisnerAmper Ireland’s) Book of the Month for April, 2012 was “The Dubliners” by James Joyce. This collection of short stories will hopefully spark lively debate at the next book club meeting!